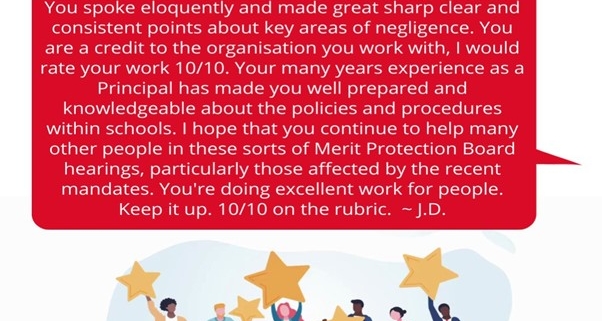 Queensland’s new Industrial Relations Amendment Bill claims to address the “confusion” over whether the State’s new, independent employee associations are entitled to represent and advocate for workers or not.

Currently, the use of the term ‘union’ is not restricted by law.  That’s because Australia has ratified an international convention guaranteeing the right of every worker to form their own union.

The Palaszczuk Government is trying to get around this by saying workers are still ‘free to choose” to join an “ineligible entity” if they want to, the entity just won’t be able to represent them, that’s all.

Just more ‘gaslighting’ from the same mob who told workers they were ‘free to choose’ to be injected or not – they just wouldn’t have a job if they chose wrong.

Not only does the Bill create new barriers preventing independent employee associations from representing their members, it sets a framework for punishing them as well.

New powers are created enabling the QIRC to issue orders against “ineligible entities” and hit them with heavy fines.

If passed, the bill will end the right to ‘freedom of association’ in Queensland.

As everyone knows, thousands of workers were left devastated last year when the government’s coercive control mandates were imposed.

Told by their union reps they were ‘on their own’ if they didn’t comply, these workers had no-one and nowhere to turn to.  If it hadn’t been for Red Union and other worker groups like them, these workers would have been abandoned and silenced.

The ‘new unions’ helped workers deal with unfair dismissal and pay negotiations, provided them with professional indemnity insurance, showed them how to set up public fundraising campaigns and helped them join forces with other workers to launch court actions.

By the end of 2021, Red Union associations were attracting more than 200 members a day.

Today, these organisations boast close to 50,000 workers combined.  A number that someone has estimated represents around $12 million in lost dues to the ‘legacy unions’.

No wonder union heavies like Sally McManus have been screaming blue murder in the media about “fake unions” and lobbying ‘stakeholder’ mates in Big Government and Big Media to get them banned.

As they say in the classics – “Hell hath no fury like a UNION scorned”.