Stephen Andrew MP for Mirani has a vision to Kickstart Queensland‘s economy and get it back on its feet following the impacts of the pandemic and years of government neglect of key industries. Industries like the mining, agriculture, and fishing got Queensland to where it was but the State now face an uncertain future. The mining industry, which is the State’s biggest money earner, is under attack from the extreme green activists and the far left factions driving Labor and the Greens. While the government is busy virtue-signalling to the media, they are swamping honest hard-working people and industries in regulations, taxes and fees. Stephen Andrew wants to see the focus returned to the industries and regional people that once helped make the Sunshine State great. 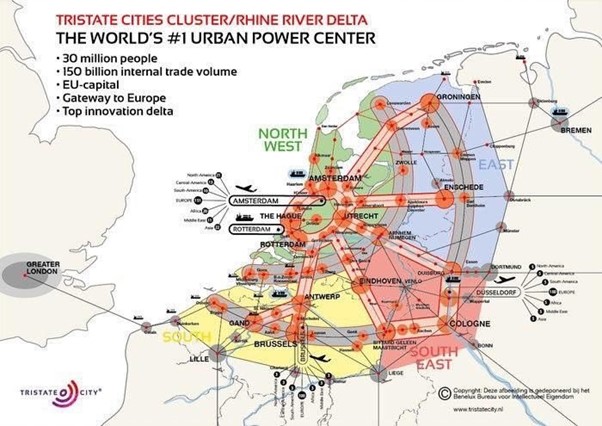 NO ROOM FOR DUTCH FARMERS IN THE TRI-STATE ‘PLANNEDOPOLIS’ Turns out there is a lot more to the Dutch farmers’ protest than meets the eye. Many farmers are convinced that the government’s massive land grab has less to do with reducing nitrogen emissions and everything to do with plans to transform the Netherlands into a […] 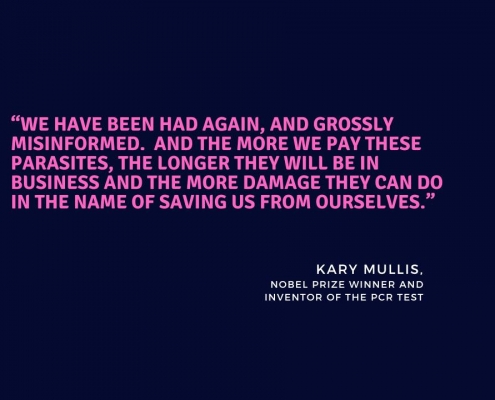 THE AGE OF CHICKEN LITTLE Just to give some context to this quote.  It was made by Dr Kary Mullis, the brilliant biochemist who was awarded the Nobel Prize for Chemistry in 1993 for his work on developing the polymerase chain reaction (PCR)…
https://www.kickstartqueensland.com.au/wp-content/uploads/2022/08/Saving-us-from-ourselves.jpg 720 1280 Jannean https://www.kickstartqueensland.com.au/wp-content/uploads/2020/06/KQLD_logo.png Jannean2022-08-08 02:46:102022-08-08 02:46:10Saving us from ourselves 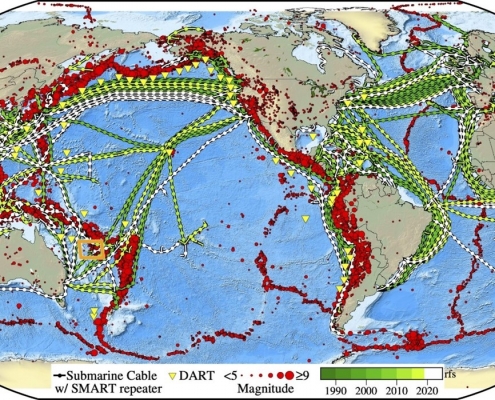 ‘SMART OCEANS’: KILLING OUR SEAS TO SAVE THEM Ever wondered why agriculture is slammed by governments while private jets, mega-yachts and space rockets are never mentioned? Or why no-one demonises big emitters like the pharmaceutical…
https://www.kickstartqueensland.com.au/wp-content/uploads/2022/08/Smart-Oceans.jpg 700 1379 Jannean https://www.kickstartqueensland.com.au/wp-content/uploads/2020/06/KQLD_logo.png Jannean2022-08-08 00:37:152022-08-08 00:37:15Double Standards 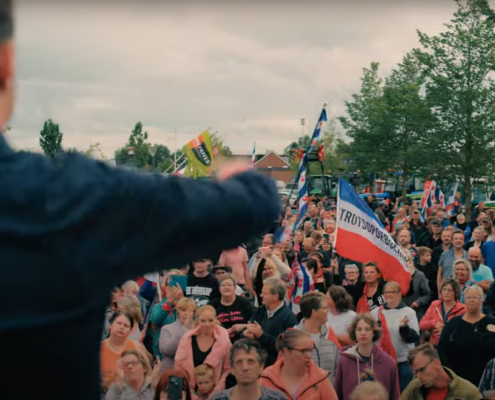 I STAND WITH THE DUTCH FARMERS There is no greater power in the world than the power of the people when they stand together to fight for their rights and freedom. We saw it in Canada in January and we are seeing it again today in Europe,…
https://www.kickstartqueensland.com.au/wp-content/uploads/2022/08/Netherlands-Farmers-Protest.png 955 1913 Jannean https://www.kickstartqueensland.com.au/wp-content/uploads/2020/06/KQLD_logo.png Jannean2022-08-03 02:32:412022-08-03 02:34:52Their Fight is OUR Fight! 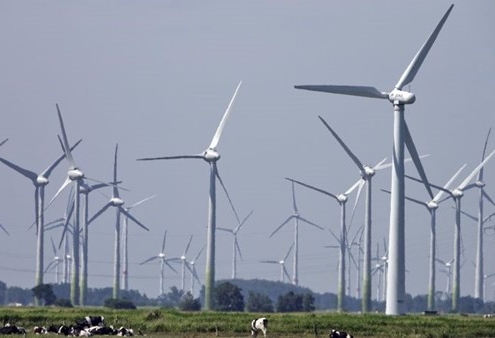 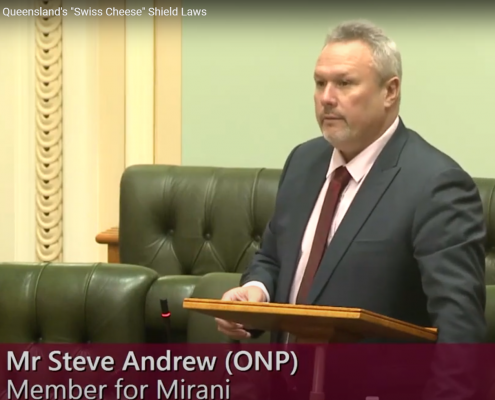 QUEENSLAND’S NEW SHIELD LAWS PROTECT NO-ONE, LEAST OF ALL JOURNALISTS In May, Queensland Parliament passed the state’s new “shield laws”, which the Government said would project journalists from being forced to divulge their sources. Contained…
https://www.kickstartqueensland.com.au/wp-content/uploads/2022/08/Stephen-Andrew-MP-Qld-Shile-Laws.png 980 1223 Jannean https://www.kickstartqueensland.com.au/wp-content/uploads/2020/06/KQLD_logo.png Jannean2022-08-01 05:47:232022-08-01 05:47:23Get Out Clauses 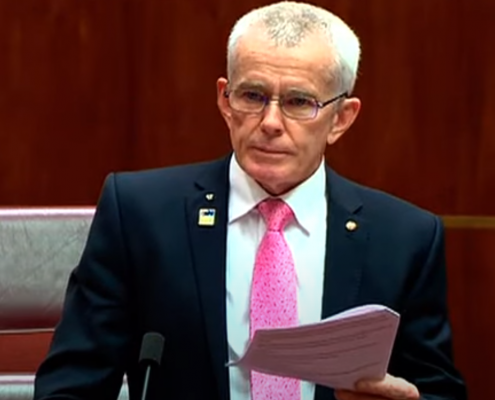 Stephen Andrew, born December 9th, 1968, is the Member for Mirani in Central Queensland. He was first elected to the Queensland parliament on 25 November 2017.

Born on 9 December 1968, Stephen Andrew is a fifth generation descendant of South Sea Islander ‘Kanakas’. He has a long family history with the Mirani electorate. Both sides of the family were established from the late 1800s within the community from Rockhampton to Mackay. Stephen Andrew has wide experience in the working world, having both Electrical Fitter/Mechanic (Diploma Instruments) and Mechanical Trades. He still runs a successful firearms business and mining/vertebrate pest management business that services both the mining and rural sectors.

From a business point of view, Stephen Andrew has seen, first-hand, legislation and its poor translation having negative impacts on businesses and the rural sector. Lack of consultation with the right groups lead to unnecessary hardship and long-term detrimental impact. At the same time, legislation for other areas often lack structure, are unfair, and/or produce waste and reduced value for the taxpayers who foot the bill.

Cost of living, future water/power infrastructures, youth employment and overall State debt also make up a large part of what Stephen Andrew is addressing through Kickstart Queensland.  He believes strengthening the economic productivity of Central Queensland will have flow-on benefits for the rest of the State. That will require government getting out of the way of industries that produce wealth.

Stephen Andrew has identified the ever-increasing ice/drug issue as holding back the community and leading to social decay. Stephen is looking for a sustainable community-based solution to address these issues as they emerge in their different forms.

As a local, both of Stephen’s grandfathers were born within the boundaries of the Mirani electorate. On his mother’s side, James Searle Petersen was born in St Lawrence. James served in the 43rd Battalion in France during the Great War and ran bullock trains over the range with supplies and tools, to finish up working down the line for Queensland Rail on the fencing gang.

On his South Sea Islander father’s side, Cedric Andrew was born on the banks of Sandy Creek in a hessian hut, from which today the Homebush Sandy Creek Bridge proudly bears his name. Cedric was a well known and respected person in the community that has seen him live for 101 Years. His strong sense of values has been passed onto Stephen Andrew through 45 years of close family ties.