Fear and scapegoating have always been the means with which tyrants have exercised power and control over their people. From Robespierre and his COMMITTEE OF PUBLIC SAFETY during the French Revolution, it has been a trusted strategy that we have seen played out many times over the centuries. It works the same in any country, and it is working that way today in ours.
Vaccine mandates are not just discriminatory, they are profoundly dangerous. They threaten the rights and freedoms of ALL Australians, not just the unvaccinated ones. We must resist the governments and corporations who are aggressively driving this agenda. They will not rest until the well-established principle, that a ‘free person’ is one who, at the barest minimum, owns the rights to his or her own body, has been reversed – permanently. This was a cornerstone of Roman law and modern Western jurisprudence.
A mark of ownership of a master over his slave was not the ‘brand’ or ‘mark’ he was forced to bear, but rather the act of FORCING him to bear that ‘mark’. If vaccine mandates, of any kind, are allowed to stand in this State and Country, it will be ‘game over’ as far as our individual rights and freedoms are concerned. Because, despite what many would like to believe, the government has no intention of handing any of our lost freedoms back – no matter how many restrictions, mandates or ‘jabs’ we are willing to accept.
As former Lord Chief Justice, Jonathan Sumption put it last year:
“The public has not even begun to understand the seriousness of what is happening in this country, many .. perhaps most .. of them don’t care or won’t care until it’s too late”.
Folks, it’s nearly too late …
Please read my letter to the Premier of Queensland on this issue, which I believe is the most important letter I have ever written as a State Parliamentarian: 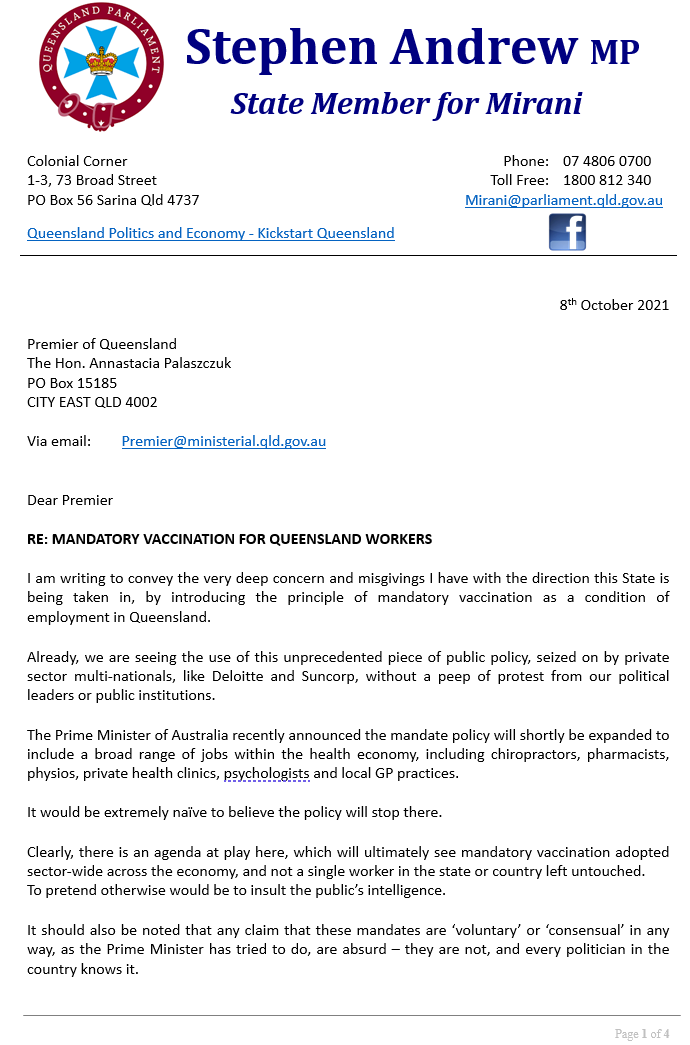 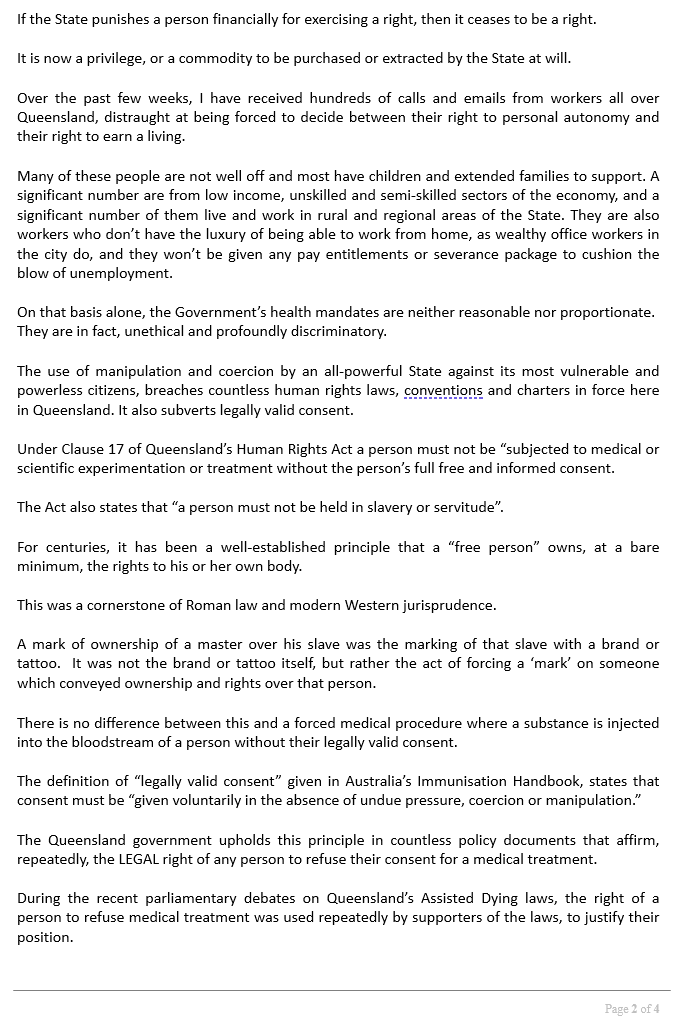 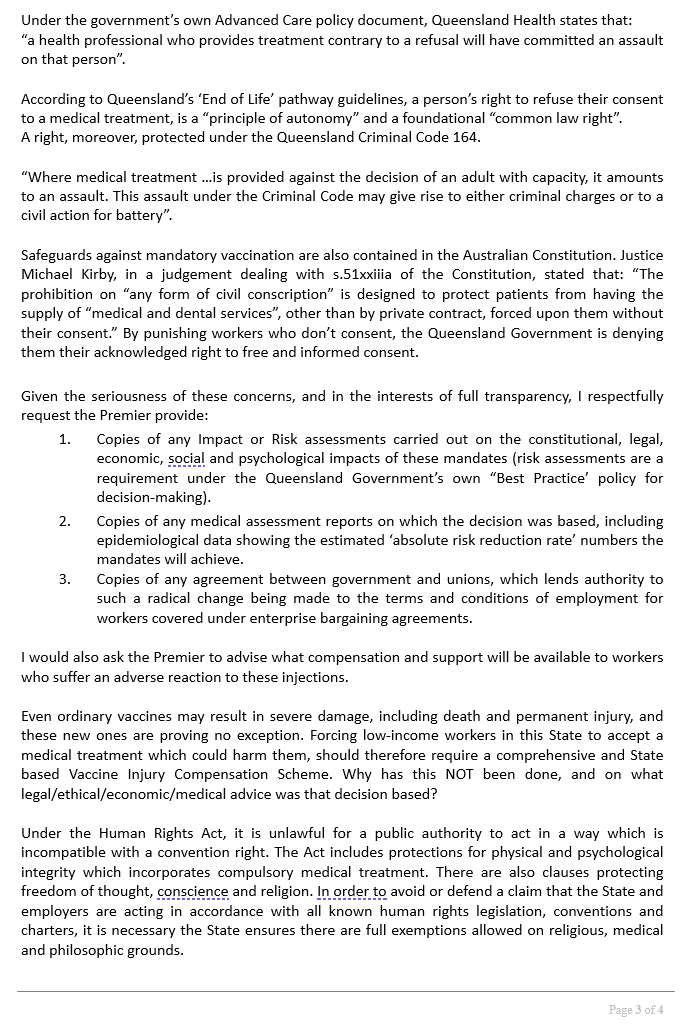 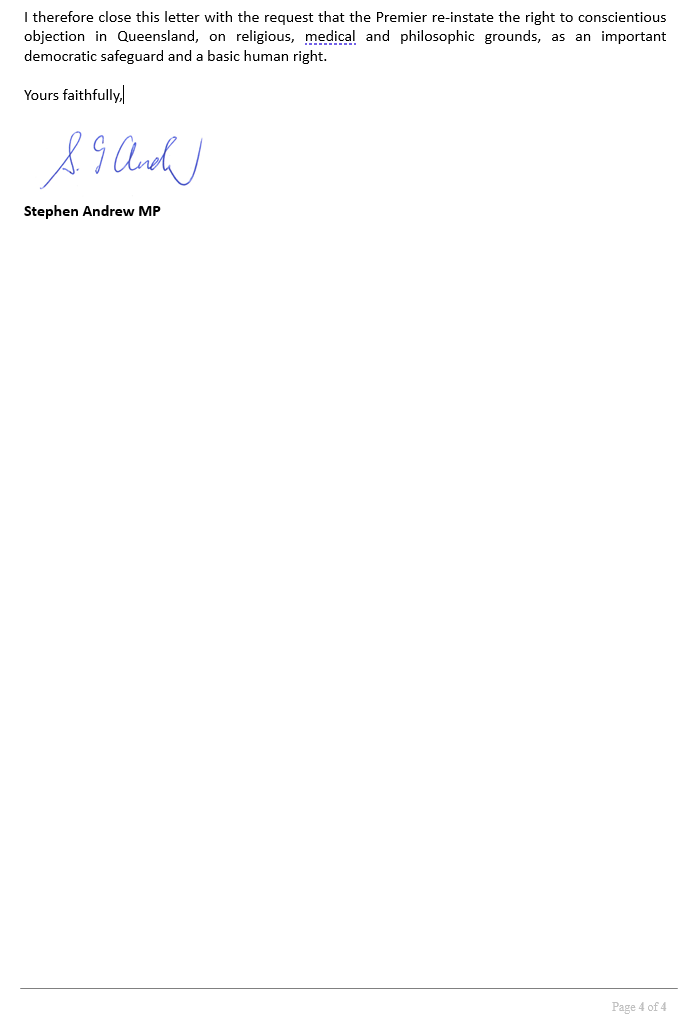 The Curious Case of Peter Costello
Scroll to top