Mount Morgan residents face a long wait before the Burnett Highway fully reopens. The highway at the entrance to Mount Morgan has been partially closed since heavy rain caused a rockslide in March this year, leading to long delays and plenty of frustration. It’s incredibly disappointing it has already been two months without anything happening to fix the problem. If this was a partial closure of George Street in Brisbane, it would have been fixed long ago.
The Department of Transport and Main Roads has at least confirmed a survey and detailed design for the repair work has now been completed. The department is now looking for a contractor to carry out the works, which is encouraging. However, while construction work will commence by July, it is not expected to be completed until late this year.
I have previously written to the Minister requesting an urgent fix for this problem, given the impact on locals and local industry. This is a key highway for a number of industries and the extended time delays is a major inconvenience for locals making trips into Rockhampton.
The boulder (about the size of a small car) that came to rest beside the road has been removed and technical experts have inspected the site. As a result of the inspection, the department imposed a single lane restriction with a reduced speed limit. At this stage, those restrictions will remain in place until the work is completed. TMR has rejected a proposed widening of the highway at the site to allow two-way traffic on the basis of cost and the time it would take to build.

I continue to advocate for urgency on a full opening of the highway. It’s not just slowing down trucks and buses going about their business but it’s slowing down everyday life and worker commutes. Workers are finding themselves sitting in the dark early in the morning, with no traffic around, waiting for a traffic light to change. 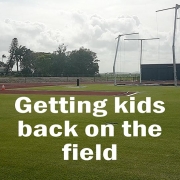 Locals given a sporting chance 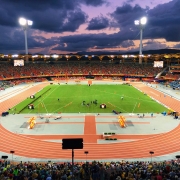 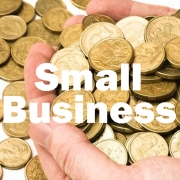 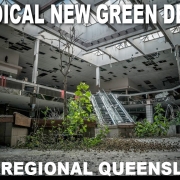 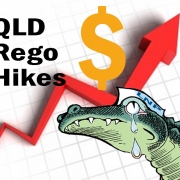 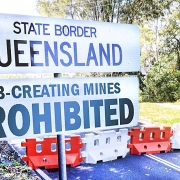 Almost a million jobless but no new mines
0 replies