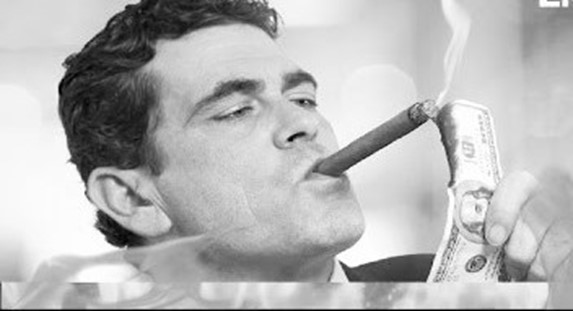 The extent to which government decision-making has been captured by third party interests in Queensland needs to be urgently addressed.

Too often, we are seeing public policy moulded to suit the agenda of ‘third party’ interests – the identity and details of which are completely hidden from the people of Queensland.

Over the past week we have had three high level public servants resign, citing “undue interference” from the Government in attempting to carry out their duties.

This is scandalous and needs a thorough investigation and public debate.

In particular, the Integrity Commissioner, whose office was raided by government goons, deserves an apology and explanation from the Premier, and so do the people of Queensland.

The Commissioner’s office is responsible for regulating ‘lobbying’ activities and investigating conflicts of interest within government.

There are reports that the Commissioner was investigating allegations of unlawful political lobbying activity at the time her laptop was seized.

This wouldn’t surprise me since tales of ‘cronyism’ and political favouritism have become rife under Labor.

This time the government must not be allowed to brush everything under the carpet yet again.

Once upon a time, a scandal like this would have involved immediate sackings and/or the resignations of those senior public servants involved.

Instead, we have seen nothing more than a barrage of propaganda and spin from the Palaszczuk government.

The ‘coup de grace’ was today’s announcement of an inquiry into the CCC headed by Tony Fitzgerald.

An inquiry into the CCC is definitely needed but today’s stunt was solely aimed at distracting the public from the real issue –Labor’s refusal to manage risk factors for corruption, and the erosion of public confidence in the integrity of our political system.

It is time Queenslanders took matters into their own hands, starting with a real campaign aimed at restoring the State’s Upper House.

Until Queensland has its ‘House of Review’ reinstated, Parliament’s powers to scrutinise the activities of the sitting government will continue to be virtually non-existent.