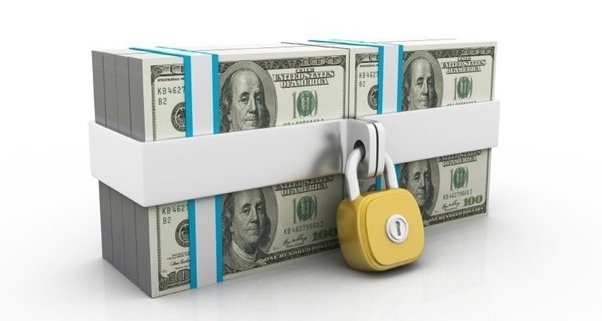 Bloomberg, the IMF and Bank of International Settlements all recently released reports saying that 90% of the world’s central banks are planning to introduce a new form of currency called Central Bank Digital Currencies or CBDCs.

What these reports barely mention and what no politician, banker or journalist will tell you, is that the single most defining feature of CBDCs, is that they are a form of currency that is programmable.

That makes CBDCs – along with Digital ID – the biggest existential threat to human  freedom humanity has ever faced.

You would think this would make CBDCs a hot topic during Australia’s federal election, given our RBA is one of the central banks making plans for a CBDC roll-out.

But if you thought that, you’d be wrong.  Instead, we’ve had wall to wall crickets on the subject from anyone in government or the media.

They’re not stupid, of course.  They all know that to get CBDCs past a sleeping populace, they must tread very, very softly.

So for all those sleeping Australians out there, let me spell it out for you: –

A CENTRAL BANK DIGITAL CURRENCY MEANS TRANSFERRING ALL CONTROL OF YOUR MONEY TO THE STATE.

It is a form of currency that can be programmed to only activate in certain areas, for a certain time period or once a citizen has met certain pre-conditions.

It will start off with ‘rewards’ for ‘good behaviour’ but we all know where that game ends – with penalties and punishments for those who don’t comply.

Deducting a percentage from your wages to “fight climate change” – no problem!

What about imposing financial sanctions because you didn’t get this month’s booster shot, or you drank too much, ate too much or drove your car today?

You only have to look at the recent Canadian truckers’ protest to see what a ‘democratic State’ is now prepared to do to anyone who opposes them.

CBDCs can be adjusted to restrict access to a particular area – say 5 kms of your home.  If you try to go to a shop 5.1 kilometres away, the algorithm will shut down access because you’re outside your permitted zone.

It’s called geofencing and will be brought to you courtesy of Elon Musk’s Starlink system and 5G.

The CBDC algorithm can also be adjusted to only allow you to buy certain items, at certain times, or from certain shops.

The levers for control will be limitless.

When the State wields that kind over power over you, that’s the end of human freedom as far as I’m concerned.

THE END OF AUSTRALIAN SOVEREIGNTY
Scroll to top