James Cook University is the guaranteed loser in their appeal against the Federal Circuit Court’s decision that Dr Peter Ridd was unlawfully dismissed. Even if JCU were to win their case, currently before the Federal Court, they will have defended the promotion of junk science.

Dr Ridd exposed the faulty reef science that underpins climate change claims and much of the political attack on our farmers. If our farmers are sent to the wall on the back of junk science and JCU has played a role in that, then North Queenslanders will would have to seriously question the value of the university and anything that comes out of it.

Win or lose the appeal, the university has declared its hand. It would rather back junk science that supports its own ideology than back the truth. That’s about as far as you can get from science and it’s not the sort of enterprise taxpayers should be funding.

One outcome of the appeal would see truth, science, farmers, and JCU’s reputation on the losing side. The other outcome would see JCU’s reputation on the losing side. Launching an appeal seems like a baffling decision because JCU will end up a loser either way. When you’re looking at a taxpayer-funded organisation, you have to wonder what value there is in wasting more money on further destruction of reputation. 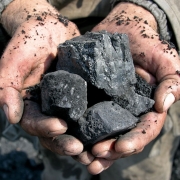 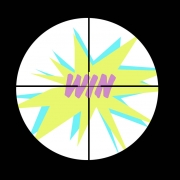 Win for gun shops may be in sight 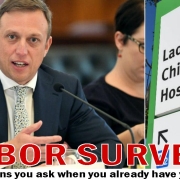 True consultation a bridge too far 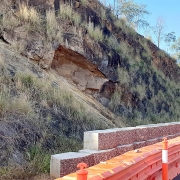 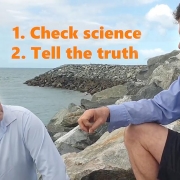